Samira Barani was born in Isfahan, Iran. In 2008, She had her first solo exhibition at Central Library of Isfahan. She completed her MA from Ardestan University in 2015. She has worked in Isfahan as an designer since 2005, an occupation which has improved her competence to work with a wide range of materials. Her work has been exhibited in Korean Embassy in 2016 and national symposiums. In her decades-spanning practice, she has tried to highlight great values such as freedom, equality as well as peace. She also has been one of the jury members of different national symposiums. She is presently working on different interior designing projects which are allocated to different purposes. Several trainees take courses with her throughout the year which helps her to broaden her creativity and imagination in order to create magnificent spaces. She lives and works in Isfahan city. 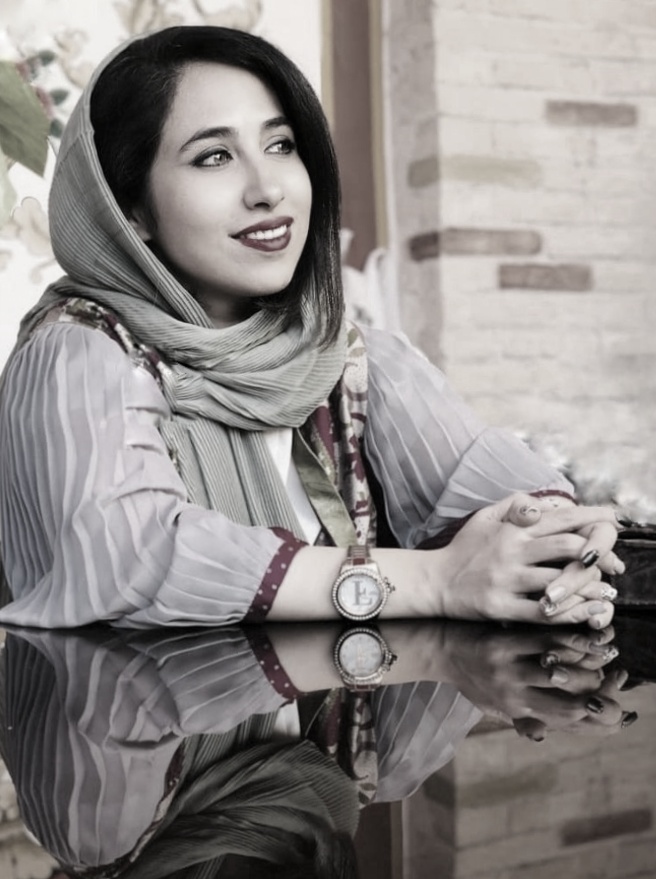 Please call for design, art orders and registration for specialized training courses from 10:00 AM to 8:00 PM.